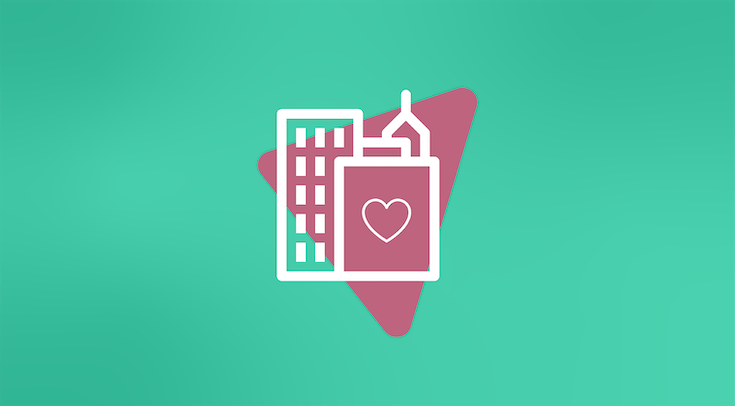 Mental health and wellbeing are intrinsically linked. This guide explains how and outlines specific steps teachers, parents, and others can take to improve mental health in schools.

What is mental health in schools?

Schools can be a great source of support for young people of all ages and from all walks of life. When young people’s mental health isn’t a priority, though, they may struggle to reach their full potential.

Why is mental health in primary and secondary schools important?

When pupils struggle with poor mental health, their ability to learn and retain information tends to suffer as well. The following are some specific ways that mental health challenges can impact students at primary and secondary schools:

Often, pupils who are dealing with poor mental health are less engaged in the classroom than those who are mentally and emotionally healthy.

They might have a hard time focusing, for example. They may also struggle to understand lessons and remember information.

These young people might also struggle to connect with their peers as well.

This could look like withdrawing from social situations and spending more time alone. They may also have a hard time making friends or collaborating with other pupils on class projects.

On the opposite end of the spectrum, pupils with undiagnosed or untreated mental health issues might also exhibit increased behaviour problems. They might talk out of turn, refuse to do assignments, disobey instructions, or bother/bully other students.

Without access to mental health support, these behaviour problems interfere with others’ ability to learn. They also cause frustration for school and college staff and interfere with their ability to do their jobs.

Mental health challenges of all kinds can drive a wedge between pupils and teachers.

When pupils’ mental health challenges cause them to withdraw and disengage, it’s harder for them to connect with their teachers and ask for help when they don’t understand.

When young people's mental health challenges cause them to act out and exhibit poor behaviour, teachers may be more inclined to discipline them or label them as “bad.” This also creates conflict between the pupil and teacher and hinders them from establishing a strong, supportive relationship.

They might have difficulty retaining information, which causes them to perform poorly on tests. They might also refuse to do assignments or turn them in at all, which results in poor grades.

The effects of poor mental health in schools and colleges don’t end once young people graduate. When mental health issues go undiagnosed or untreated, people tend to struggle for the rest of their lives.

They might have a hard time finding a job that pays well because they lack sufficient education or have trouble making it through training programs. They might be more inclined to turn to crime or other problematic behaviours, too.

Even if pupils do go on to university after leaving their secondary schools, mental health problems can still hinder their ability to retain information and perform well on exams. Most common mental illnesses in schools

Pupils of all ages struggle with a variety of mental health needs. However, the following are some of the most well-known mental illnesses observed in schools:

Depression is characterised by ongoing feelings of sadness, a lack of interest in activities one once enjoyed, and — in severe cases — self-harm and suicidal ideation. It’s currently on the rise among young people in the UK.

A study published by the National Health Service even showed that emotional disorders like depression affect over 8 per cent of students. Another study showed that over one-third (37 per cent) of first-year university students were also struggling with depression in 2021.

Anxiety is another emotional disorder that affects many pupils in the UK. Anxiety disorders are characterised by persistent feelings of worry and fear in everyday situations.

Those with anxiety may experience racing heart rates, rapid breathing, and increased sweating. They might also exhibit mood swings or avoidant behaviours (such as trying to leave a situation) when they feel worried or afraid.

Bipolar disorder is a more severe emotional disorder characterised by periods of mania — high energy, little need for sleep, being abnormally happy or excited — and depression.

Bipolar disorder is less common than disorders like depression and anxiety, but it can still affect pupils of all ages.

Those who have been diagnosed with bipolar disorder require ongoing support from parents, teachers, and mental health professionals to manage symptoms and improve academic performance.

A little less than 5 per cent (4.6 per cent) of pupils also had a diagnosed behaviour disorder, according to the NHS. Behaviour disorders include Attention-Deficit Hyperactive Disorder (ADHD) and Oppositional Defiant Disorder (ODD).

Symptoms of ADHD include:

Symptoms of ODD include:

It’s easy for teachers and parents to write off signs of ADHD and ODD as pupils being lazy, unmotivated, disorganised, rude, or disobedient. Instead of punishment, though, these students need understanding and support from professionals who can teach skills to help them improve their behaviour and academic performance.

Who is responsible for mental health in schools?

Everyone can play a role in improving or diminishing mental health in school.

Administrators and other authorities effect change from the top down. With proper training and adequate funding, they can establish systems that support the mental health of each and every young person and provide access to the appropriate tools and resources.

Teachers spend more time with pupils than administrators do, after all, so they’re often the first ones to notice signs of mental health challenges. Furthermore, they can recommend that students get support sooner rather than later.

Parents can also contribute positively or negatively to mental health in schools.

If parents are educated about various mental health challenges, they can be valuable resources to schools looking to implement better programs and support systems. They can also provide support to their students outside of education settings, which sets them up for success and better learning outcomes. How can mental health be improved in school?

There are several ways that administrators, teachers, and parents can contribute to good mental health in school. The following are some of the most effective strategies:

Administrators should also monitor pupil mental health and general school wellbeing over time, too. Gathering data through surveys and other tools allows them to pick up on trends and make data-informed decisions to support young people, teachers, and others.

It’s much easier for teachers, administrators, and other education professionals to monitor pupils’ mental health and wellbeing, and offer the right support, when they regularly collect data.